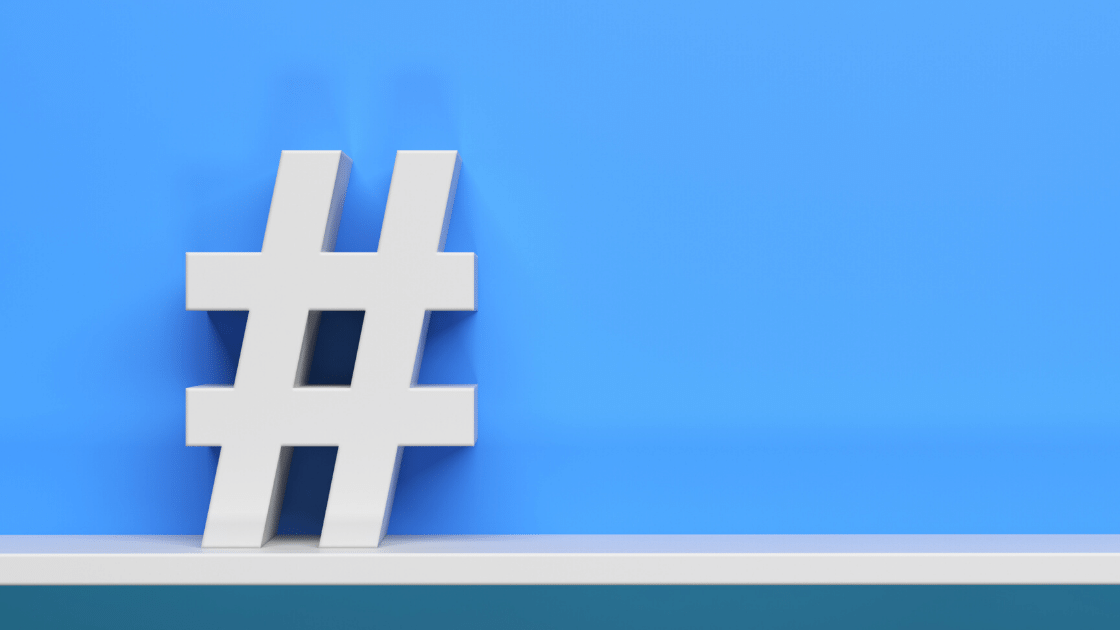 Hashtags on Facebook have been quite a mystery for the longest time now. Do they work? Do they not work? How do you know which ones work? Recently Facebook has made some changes that are aimed at making hashtags more important than ever.

But before we get into the recent developments, let’s understand what hashtags are:

How do Hashtags work

Hashtags are one of the most popular elements that people search for about Social Media. Especially the beginners in this space.

And it is understandable because hashtags can get confusing – they are different from normal words in your caption, but can get your posts discovered by unknown people.

A lot of people over use the hashtags by turning every work into a hashtag thinking it will help their content show up in more and more conversations – which obviously doesn’t work.

Some people don’t use hashtags at all because they don’t think the hashtags add any real value except an aesthetic one.

The truth is, to make hashtags work, you need to do your own research and understand which tags are the most relevant to the line of business you are in, and would make your post reach to the people that are interested in the topic the post is about.

And this is just scratching the surface because there is a lot more to hashtags.

One important element you need to be aware of is how hashtags can be used differently on different social media platforms.

There is already excessive content and even online courses that help you master hashtags for social media. They teach you how to use hashtags, and how to apply them to each social media platform.

There has been a lot of confusion around the hashtags on Facebook and whether there is even a point of using them on the platform.

Let’s see what we know about this till now.

Around that time, Facebook was actively pushing hashtags. Below is a statement from them:

“If you’re already using hashtags in an advertising campaign through other channels, you can amplify these campaigns by including your hashtags in Facebook advertising. The same creative best practices on Facebook still apply – compelling copy and photography that is in the brand voice works best.”

At that time, Facebook was also testing the Graph Search – an advanced search engine on FB that could allow people to search using conversational long-tail keywords instead of regular keywords.

But the Graph Search did have its problems. Especially when it came to privacy. There were a lot of complaints from people who felt that information that they didn’t want appearing in Graph Search was appearing there.

How hashtags on Facebook work was largely dependent on how the Facebook Search would function, as that is where the discoverability can happen. But FB users weren’t keen on this.

While Twitter is a fairly open platform where a tweet with a hashtag gets added to a larger public conversation, Facebook is more of a private network. And users like to keep it that way.

This was one reason why hashtags on Facebook didn’t pick up as well as they should have.

There have been multiple reports that Hashtags have not worked on Facebook – till now.

BuzzSumo published a report in 2016 from a study they conducted by analyzing 1 Billion Facebook posts from more than 30 Million Brand Pages. The conclusion of this study was that the posts that did not use hashtags got better engagement than the posts that did use the hashtags.

There was no limit on the number of hashtags on Facebook that people could use. So you might have seen people abusing hashtags like there is no tomorrow. That would not only make the post hard to read, but also reduce its reach & engagement.

If you see today, there are very few brands and users that actually use hashtags on Facebook.

But there’s a chance this is about to change.

Facebook is introducing some changes that that will push the use of Hashtags to increase the organic reach for posts! Facebook expert Mari Smith spoke about it too.

Some people have already started to see pop-up notifications on Facebook that are prompting users to add Hashtags to their posts to improve the reach.

Some users have also started seeing a “Browse” button below some posts that allows them to discover more about the hashtag that has been included in the post.

The hashtag feed pages (the page that opens when you click on a hashtag) are also been given a new look & feel – the new Facebook branding color.

A lot of brands and users have been getting off Facebook owing to the fact that there is practically zero organic reach and they have to spend money if they want to be discovered – even by their own audiences.

So my suggestion is that even if you can get a few hundred more people to reach using a hashtag, do that!

Here are some points that you need to be aware of:

Hope this was a nice guide for you to get started with Hashtags on Facebook in 2020.

Once more information keeps coming in, I will write more about it.

Do you think this was about time Facebook focused on Hashtags? Let me know your thoughts in the comments below. I would love to read them.

Want to learn Digital Marketing? You can start right here.